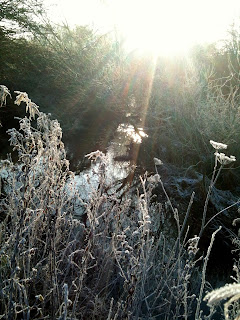 I have invested in a new lap top  so hopefully  maintaining this blog will now be a lot easer as I don't have to fight for computer time ect.

To update you all I have not stopped running in fact I am entered in to the Brighton Half Marathon in about two weeks and am training hard. My longest run will be 10 miles in a few days which I will tell you about once I have completed. I have been assured that 10 miles will be enough to get to 13.1, we will just have to see, I am going on faith that plenty of other have done it so it must work.
Posted by Audrey at 09:17 No comments: